Prayer Stations started out as a vision God gave to Nick Savoca in 1992, and since then more than a thousand Prayer Stations have been sent out across the globe.

During preparations for the annual New Year’s Eve Outreach, Nick and his team were praying, asking the Lord what He would have them do as an evangelism strategy for their upcoming outreach in New York City.

In answer to their prayer, God very clearly said, “Pray for people on the street”.

“God gave us the strategy for creating and setting up a Prayer Station to invite people to stop and receive prayer for their felt needs”, says Nick. “From the first day, people warmly responded and many were ready to receive prayer and subsequently open their hearts to the message of the gospel. This new Prayer Station strategy has proved itself to be one of the most effective, powerful and disarming street evangelism methods we have ever seen!”
What is a PRAYER STATION?

A Prayer Station consists of a table and tall red banner with the words PRAYER STATION emblazoned on it. That, combined with the aprons the Prayer Station workers wear, make for a formidable spiritual force that can be used anywhere in the world. The full Prayer Station package comes with a training kit that you can use to train those who are interested in taking part in the Prayer Station ministry.

Many thousands of churches, teams and individuals have used Prayer Stations globally, offering people of all cultures and communities the opportunity to be prayed for, and to learn more about the love of Jesus Christ and His wonderful message of Salvation.

We now have a new Prayer Station Flag available for shipping, making it much easier to transport and allows for high visibility.
Some Statistics

• There are Prayer Stations on most continents
of the world as well as island nations.

• More than a thousand Prayer Stations have
been shipped globally since 2001.

• The PRAYER STATION banner is available in
English and Spanish. Other languages available
upon request.
• Tens of thousands of people worldwide have
participated in the Prayer Station ministry.

• Thousands of lives have come to Christ through
Prayer Stations. Five little words can change a
life. 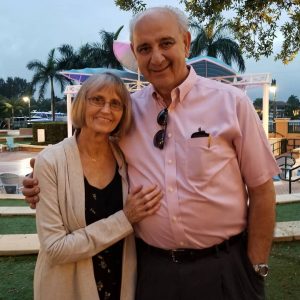 Nick was born in Astoria, Queens in New York City on March 23, 1946 as a first generation American. He came to know Christ as a 9-year-old boy and grew up in the church receiving his call to Christian service at the age of 12.

Nick attended two different Bible Colleges and graduated with a BA degree in Religious Education. He and his wife, Rozanne, have now served with Youth With a Mission (YWAM) for 47 years. Before serving with YWAM he worked with Teen Challenge and was also the pastor of a small church in New Jersey.
Nick & Rozanne have pioneered YWAM ministries in New York State, Pennsylvania, New Hampshire and New Jersey. For two years they served on the YWAM Mercy Ship, The M/V Anastasis, where Nick was the Assistant Director. Nick has also served as the Northeast Director, East Coast Director and the North American Cities Director for YWAM. He currently serves as the Co -Founder/President and CEO of Prayer Stations, which is a Ministry of Youth With a Mission located in Jupiter, Florida. 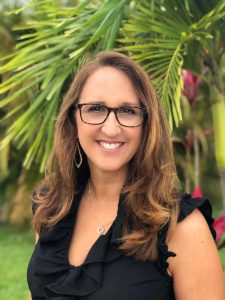 Anita Setran serves as the Executive Director for Prayer Stations, Inc. and is a Certified Life Coach and Licensed Finance Coach, as well as speaker, and author. Anita has served in Youth With A Mission for over 25 years on various Leadership Teams, Boards and as Campus Director in Smithtown, Long Island, New York.

She also serves together with her husband of 29 years, in their ministry, Spark New Life. They have 4 grown children and their youngest, precious daughter has Down Syndrome. 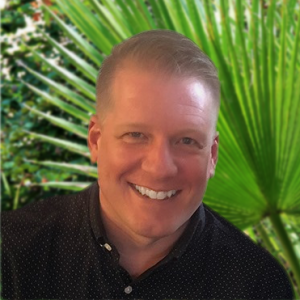 Ron Setran currently serves as the COO and on the board for Prayer Stations Inc, is the current Youth Pastor for Harvest Community Church, is a certified financial coach and is also on the leadership team for Band of Brothers FL.

Ron spent 15 years as the Director of IT for a prominent health club chain based out of Westchester New York, and founded the web development company Precise Technology Solutions, as well as the texting service One Team Text.

WHAT OTHERS SAY (testimonials)

In recent months new volunteers from the community have come on board to help. The crowds - and openness for prayer - have grown substantially. Sometimes they’re continuing long after our scheduled 10pm close.

Thanks for sharing this ministry with us. Bless you heaps.

It was 10 minutes to 5pm, and our Prayer Station session was going to end at 5pm. I was walking back toward the Prayer Station and as I got within a couple blocks, I saw a car pull over in right front of our Prayer Station which was being my manned by people from Youth With a Mission. A woman and a boy got out and I could see them talking to our people.

When I got back to the Prayer Station they were excited, and proceeded to tell me what happened. The lady had been driving down the road talking to her son about her getting a new job and she was saying that she hadn’t got a new job yet, and that maybe they needed to pray about it some more.

Just at that moment they happened to be driving past our Prayer Station, and right on cue the young boy said to his mother, “Hey! There’s a Prayer Station right there! Let’s pray now!” So she parked in front of the Prayer Station and they got right out. There on the spot our crew was able to pray for the lady to get a job.

“There were 14 on my team and we spent a total of seven weeks in New York, Prayer Stations being the majority of what we did. As a team leader I cannot describe what I felt as I saw my team test the Prayer Station idea, tentatively at first and then with “gusto” and abandon. We loved the idea of blessing people with prayer and the overall response was positive. We were able to lead between ten to fifteen people to the Lord. This has been a time for us to experience God working in others lives, but just as much in our own.”

“As a youth pastor, it was such a joy to see my teens giving and praying. They didn’t realize that they had it in them. I watched all of them step out in boldness and love to hundreds of lives. This was great training and ministry for our youth.”

“On this day we had the challenge of heavy rains so we took our Prayer Station down into the subway station. We prayed with so many people and some of them gave their lives to God. During the time there were people literally lined up waiting to be prayed for. It was a most wonderful experience which I will never forget.”

FEATURED on WABC - The Power of Prayer Special Report 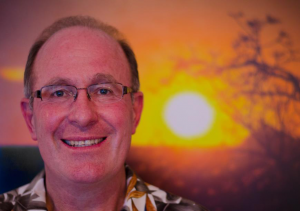 “I have been teaching about experiencing the intimacy and joy of sharing Jesus through prayer over the last 20 years. As I have prayed one on one for literally thousands of people all over the world, I have had the joy and privilege to witness hundreds of people come to salvation, be healed, encouraged, challenged to great intimacy with Christ or just simply experience the presence of our wonderful Lord and Savior through prayer.”

“It is for these reasons that I absolutely believe and strongly support PRAYER STATIONS.”

“It’s what I call “PRAY NOW Evangelism” and is the absolute best platform to see God bring transformation under His power to one life at a time. I have served at Prayer Stations in New York, Houston and South Africa and find the experience to be one like being in GOD’S MICROWAVE OVEN of spiritual growth.” - Colin Millar 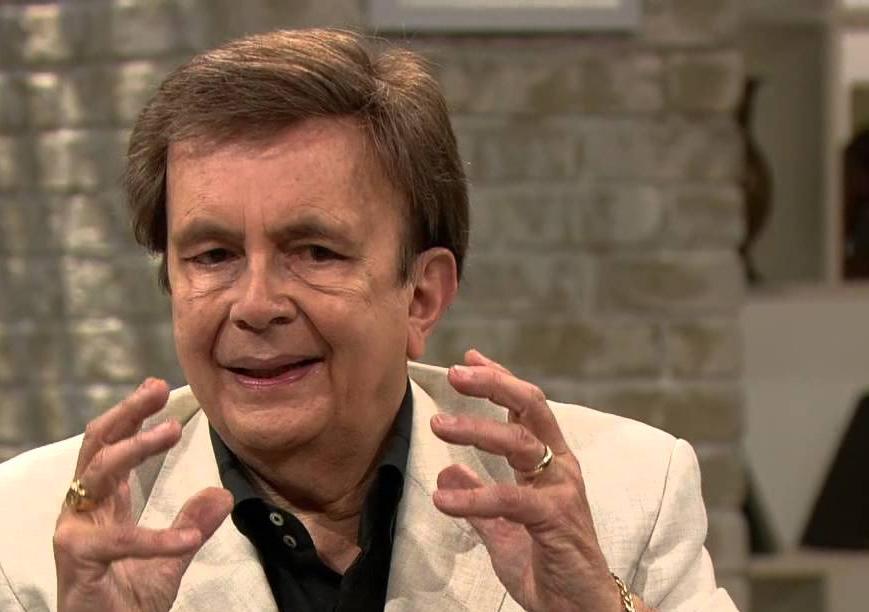 PRAYER STATIONS are one of the most practical expressions of what we know as “Prayer Evangelism” — talking to God about people in need so that you can talk to people about God. Like “mini-“Ekklesias,” Prayer Stations are putting people around the globe in touch with the liberating power and presence of the Lord right on the street. – Dr. Ed Silvoso

a ministry of Youth With A Mission